Continuing with my quest for quality caching experiences it was time to dust off my Geocaching to-do list. For a long time I’ve had the Castle Acre caches in my sights and with the sudden, if slightly late arrival of spring it seemed the perfect time to get on and do them.

Castle Acre is a rural village in west Norfolk, taking its name from the walled castle built in the 12th-century by the Normans. The ruins of the castle remain as do the stunning remains of the Cluniac Priory.

The village itself something of a walker’s paradise with routes along the Nar Valley and also the Peddars Way – a walk I’m desperate to do, only it’s 46 Miles long so will take a little organising… 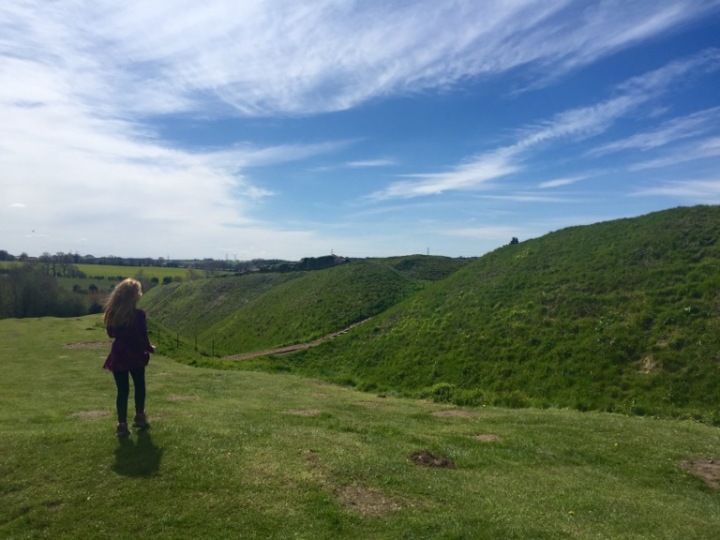 Our journey there somewhat blighted by bank holiday traffic and Mr Muddy being an impatient sort meant I was nervous for what was ahead.

I’ve dragged the family across the region for caches, through the frustration on heavy traffic and I even detect a hint of hanger (The type of anger that can only be caused by a hungry tummy.)

I was rapidly turning into the bad guy.

With no strop whatsoever 😉 I insisted we stop for food.

Food is always the answer.

It even made the traffic go away.

Those caches really had to be worth it.

We were soon at our destination however and I was quickly reassured. A quaint, historic village of winding lanes and oozing charm. The type of village I would move to in a heartbeat.

Parking up at the Castle site my worries were pushed away. A chorus of ‘Wow!’ From the kids as they checked out the rolling hills and crumbling ruins below them.

They were chomping at the bit to start exploring and rushed out of the car but then they found the ice cream van.

With ice creams in hand, we were again ready to explore. 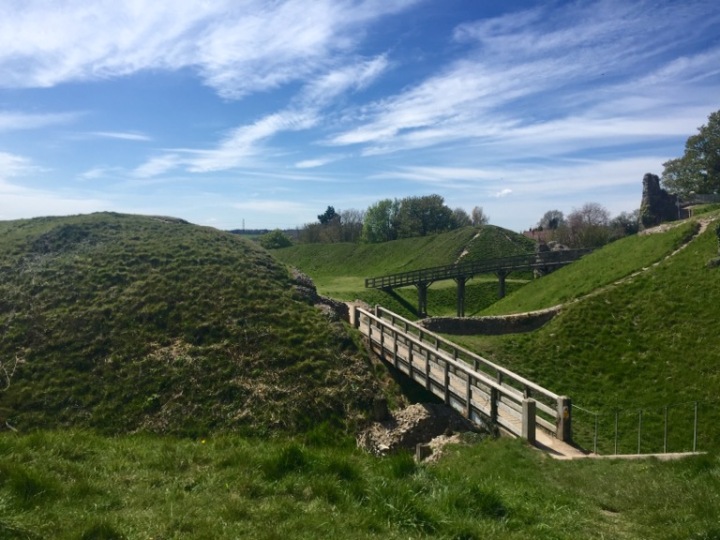 With a motte to scale, a bailey to scramble over and a whole heap to explore the children were off doing what children do best, whilst us adults soaked up our stunning surroundings and I failed to keep the smug, ‘I told you so’ look from my face. 😁 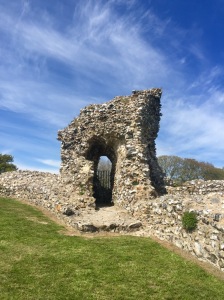 It took a while before any thoughts of getting a cache arose but once the team had suitably explored, scrambled and climbed it was time to check the map. The cache itself located on a footpath nearby. 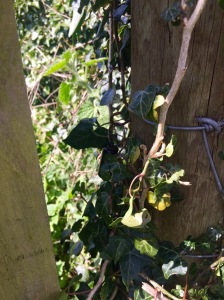 The caching trail itself some five miles long and consisting of 16 caches. With three family members now firmly in the muggle camp and the puppy in tow I was going to have to be selective. A mere handful chosen, this is about quality not quantity.

Turns out as we backtracked past the castle the kids hadn’t finished exploring it.

With surely every last inch of the site now explored we meandered through the village, sighing at the beautiful houses, with even the kids chipping in with a ‘Will we sell our house one day?’

Our next destination was the divine Castle Acre Priory.

A similarly ruinous affair but all the more delightful for being so.

The cache positioned just outside the main gates, just shut up and take my favourite points.

We toyed with the idea of paying to visit but with the pup not best pleased at being back on the lead and actively trying to garrotte himself and the kids fresh from scrambling over the castle I could picture the tension ahead.

We’ll stick to the caches.

Turns out it was a fantastic decision. 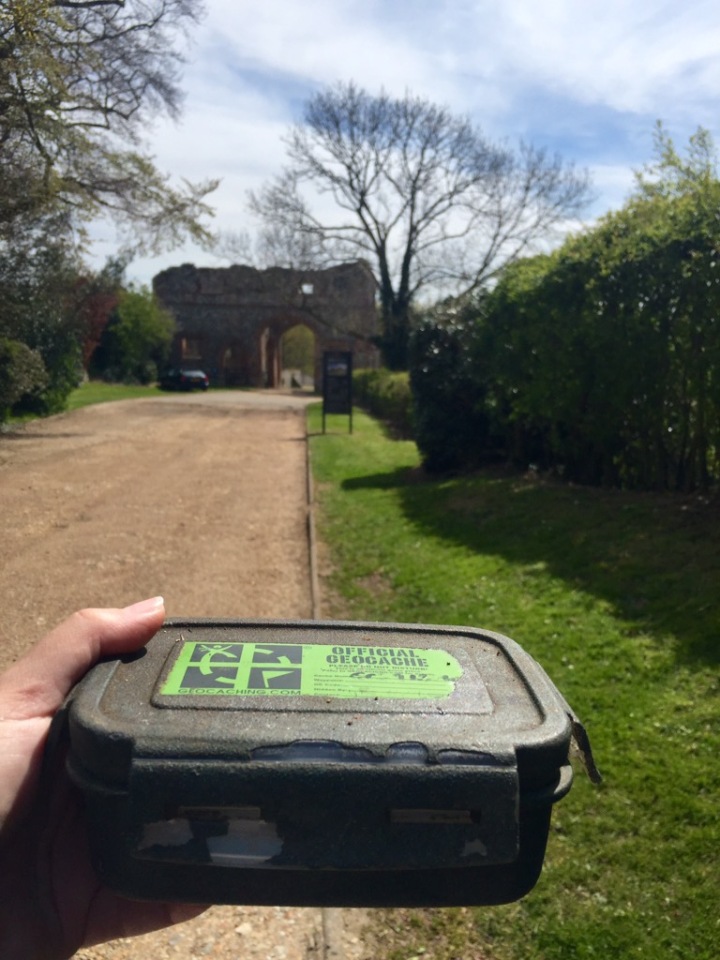 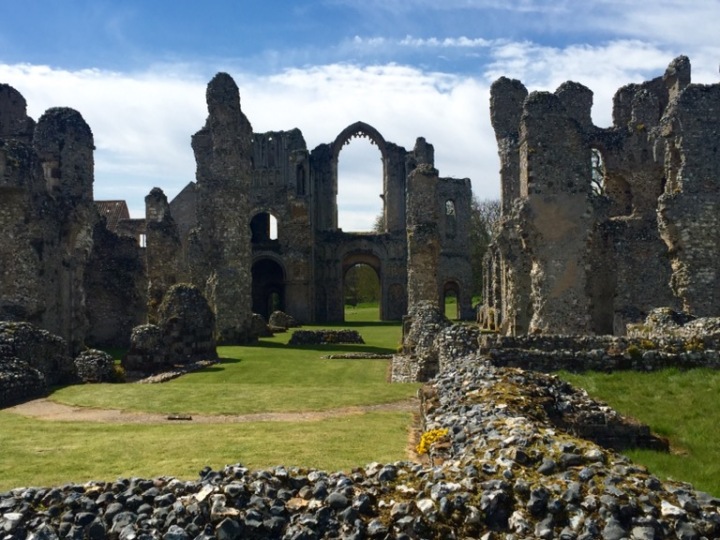 The fence in no way hampering the magnificence of the ruins, in fact practically low enough that even I would be able to jump it. 😉 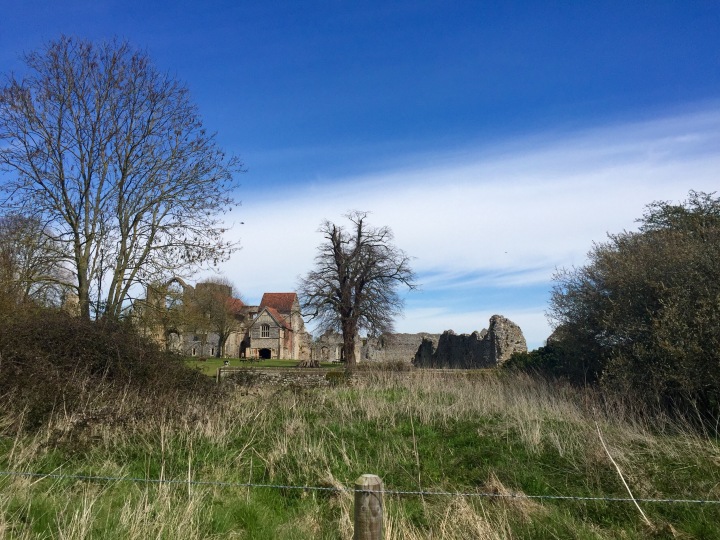 The smug face grows and the ‘I told you so.’ Becomes verbal. Isn’t modesty a splendid thing… 😉

Again the cache placed just off the main route, which whilst sensible I guess, does feel slightly like it’s missing a trick. It doesn’t stop me haemorrhaging favourite points though. 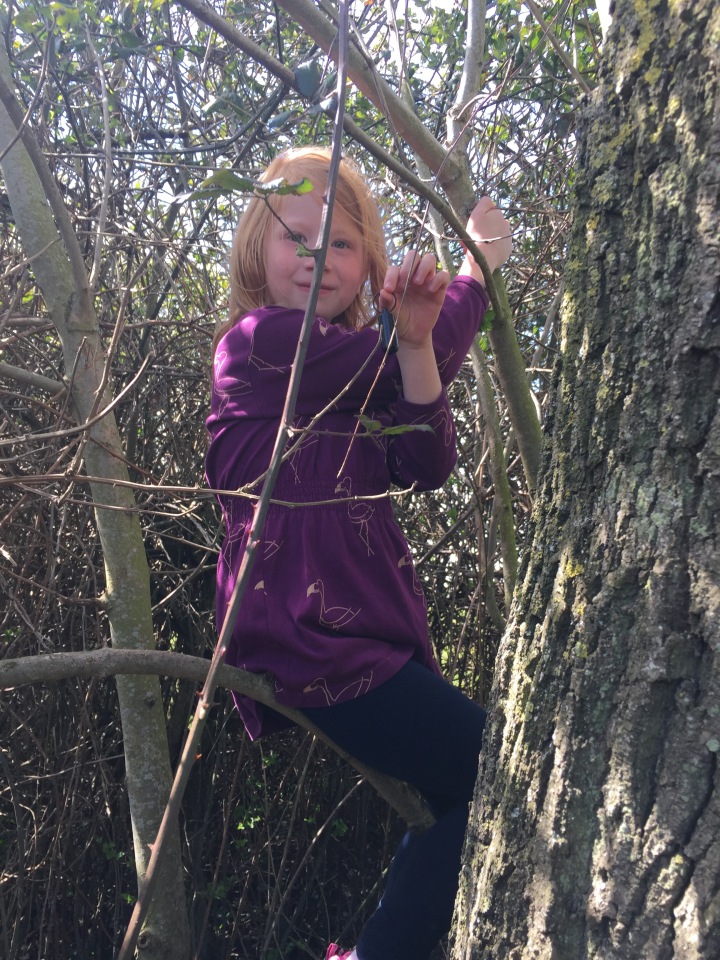 Apparently caching is really boring, she looks dreadfully bored no?

With one more cache on my hit list, simply called ‘The Ford’, it also screamed must do to me. 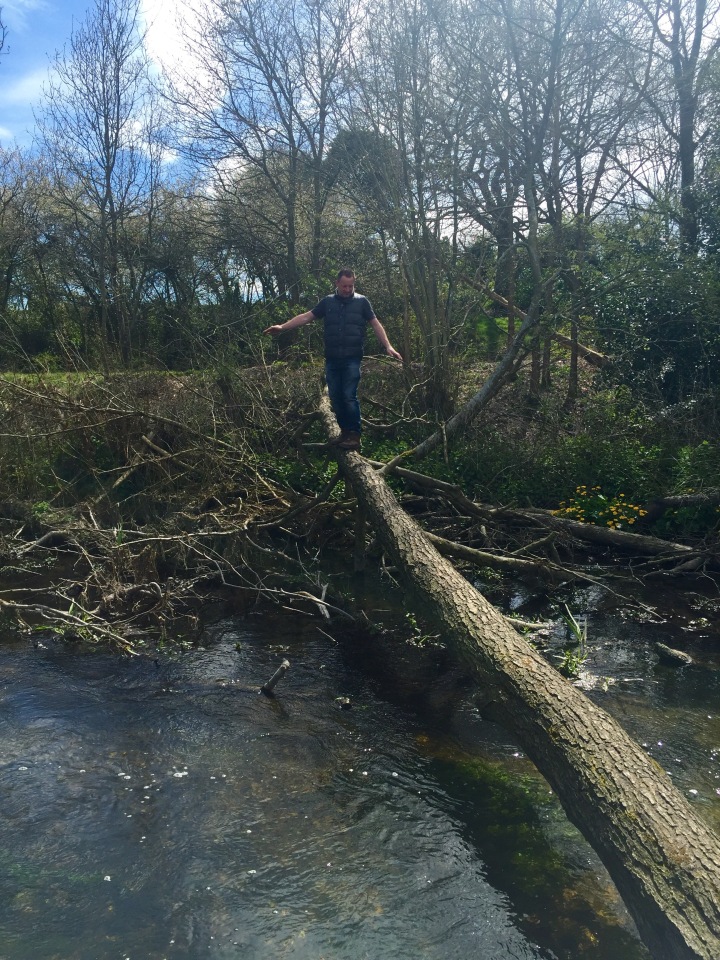 There’s always one. It’s usually him.

The view from the ford, truly worthy of another favourite point – before I’d even found it!

The cache again, just out of the way. Another Bison, another fence post, another lovely view.

The walk back to the car taking us once more to the castle.

Nope, turns out they still haven’t finished exploring. Back in for round three.

Who knew some crumbling old walls could be so interesting? 😉

Only a handful of caches found but those that I did get reminding me why I fell in love with caching in the first place. Discovering amazing new places and apart from food we didn’t even spend a penny for a fantastic day out. Can’t get better than that.

Well worth a visit if you aren’t geocaching.

19 thoughts on “A visit to Castle Acre”