The moment she heard about a local geocaching series based on Harry Potter she was desperate to go and complete it.

The series itself is set in the fens and requires you to find the hidden Horcruxes of Voldemort.

I must confess to having not yet read a single Harry Potter book and have managed to fall asleep twice in an attempt to watch the films.

So, according  to the eight year old, a Horcrux is a powerful object within which a dark wizard hides part of their soul. In this case Voldemort is up to no good again, oh yeah and I’m not meant to mention his name.  Now I’ve mentioned him twice. Boy am I in trouble! 😉

We were blessed with a rather lovely sunny day to head into the fens, so sunny that I even ditched my coat. Then promptly realised I’d forgotten how bloody windy it is across the fens. Oh well, be bold – start cold!

Can’t be looking like a wimp and skulking back to the car to get my coat.

In true muddy mum fashion we started with Horcrux 1, and then just to get Mr muddy’s knickers in a twist 😉 proceeded to 7,6,3,4,5 and finished with Horcrux 2. With hindsight absolutely the best way to finish. Again all careful planning of course…😉

Walking away from number 1 and looking back I spotted a rather large tree dominating the landscape whomping willow style, I remarked how that tree was perfect for a geocache…. Oh yes, oh yes indeed! 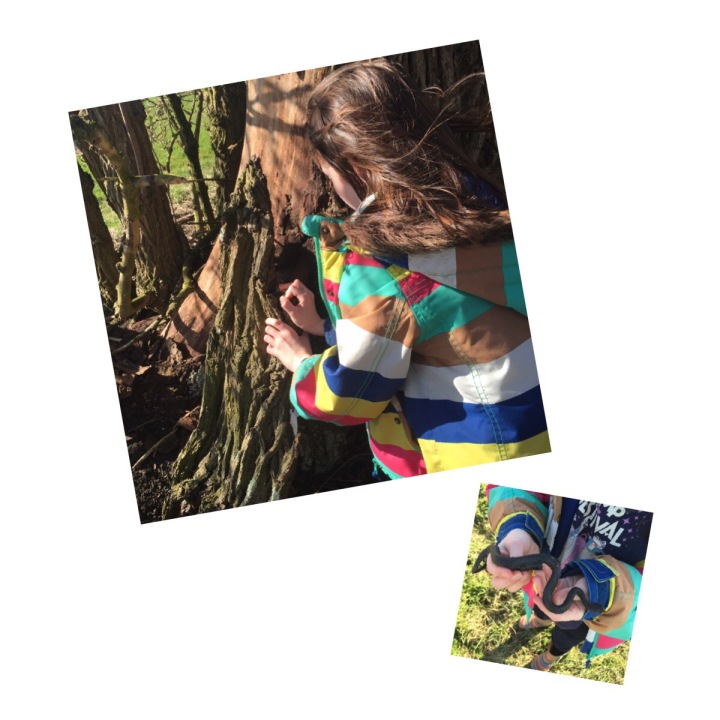 ﻿The majority of the hides were decent sized boxes and for once the swag within was mostly clean, new and decent so the children were happy choosing bits of tat to take home. Where possible the CO had attempted to put a nod to the Horcrux in each cache, or if possible the Horcrux was the cache itself. The majority of the caches were easy enough for the children to find ………. and then we got to Horcrux 5.

A rather neat little copse that we could rummage around in undisturbed, the trouble was there were several ‘likely’ hiding places. We’d figured we were looking for a ring – Marvalo Gaunt’s apparently! but tracking down a ring in a copse was proving tricky.

We searched for a good 10 mins in the likely places and came up with nothing. I was starting to feel a bit miffed.

The boy then starting to get a little bit bored begins to kick sticks around aimlessly, gets a lucky shot and lands one smack on the back of my head.

Aren’t children such treasures at times?!

Anyway after sulking for a bit I decide to have one final check with the GPSr and this time it leads me to a slightly different spot. On closer inspection I notice something shiny tucked away in a rather neat hidey hole. Phew!

Now where did I tether that small boy…. 😉 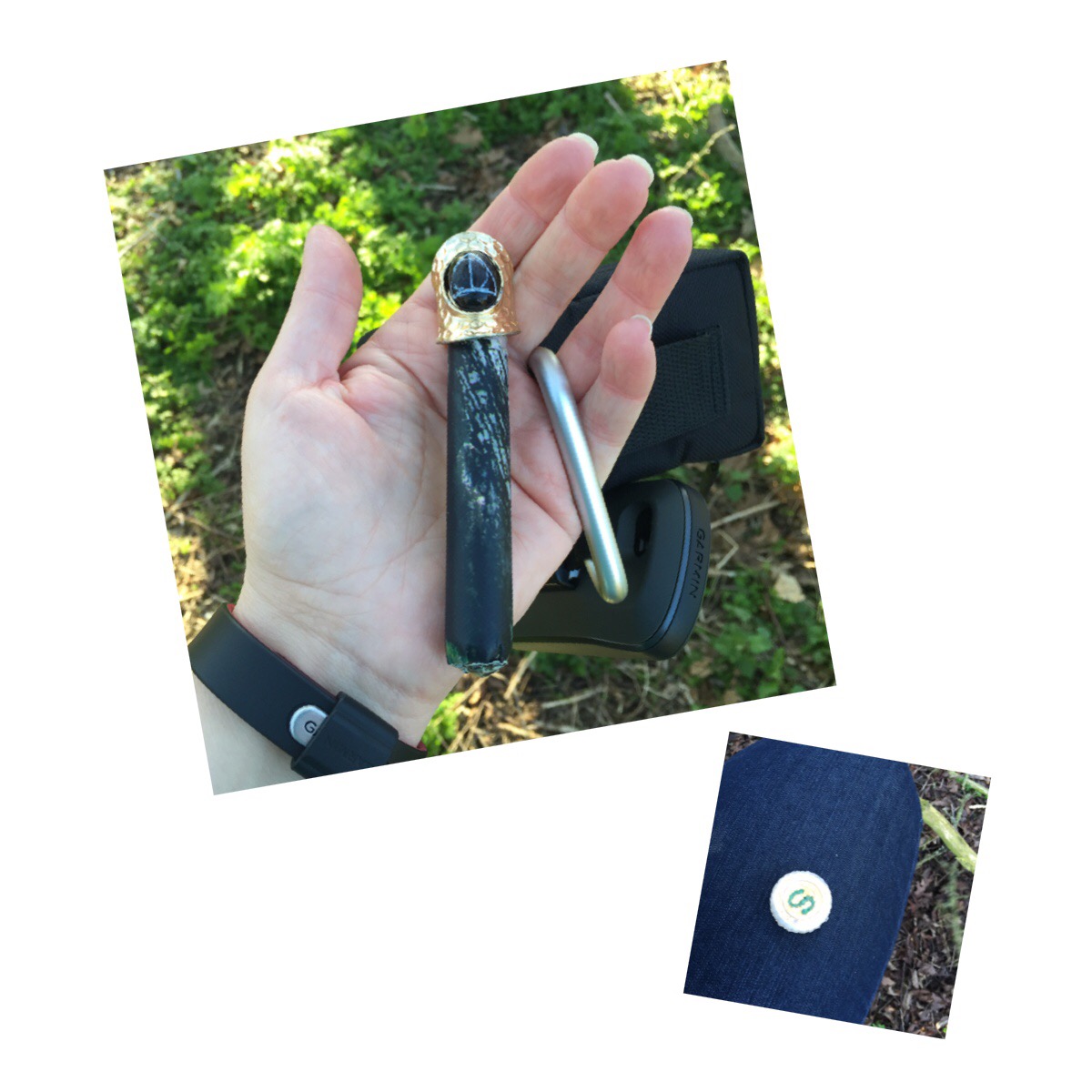 Horcrux 3 looked to be an interesting cache, we were advised to bring water along. Blackcurrant squash will work just as well though surely? 😉

We arrived to find the cache was broken sadly. A vertical pipe into which you pour water in order for the cache to float up.  However the bottom was clearly broken so we had to carefully wiggle the tube out of  it’s constraints to free the cache. I suspect previous cachers at some point had arrived without the necessary water and decided to do what they could to make the find. Sad times.

That left us the final cache which was near to where we had parked, so many paths and only some of them showing on my maps, we may have had a minor navigational disagreement and any reports of a crazy lady shouting across the fens, waving a stick are completely unsubstantiated. 😇

There are reasons why I will never Vlog! 😉

Whilst waiting for the rest of the team to catch up I then watched in horror as a farmer pulled up in his tractor, parking up at the tree. Really!?

By the time the others had made it to the tree the farmer had thankfully moved a little, he still had his eye on us but cache retrieval looked like it could now be possible. Wandering a short way further we luckily found the end of the ditch and so no death defying leaps across were required.

This time I made sure I got to the tree first and though not a very big climb, was still great fun. Throw in the fact I’m quite short and wearing welly boots it was similar to scaling Everest.

By similar I of course mean not at all. What a great way to end the day! 😃

There was an error retrieving images from Instagram. An attempt will be remade in a few minutes.